A brief glance at activism in 2018 shows that, after a brief dip in 2017, things are back on track. The number of companies publicly targeted hit record highs in the U.S., Canada, Japan, Australia, and the U.K. Non-U.S. targets made up a record haul of 47%, passing 400 for the first time. Prior to the end-ofyear volatility, high valuations in U.S. markets and disruptive forces elsewhere clearly had an impact – as well as swelling activity in Australian and Canadian basic materials industries, only 53% of companies targeted in the Brexit-hit U.K. were targeted by homegrown activists.

M&A activism flourished in a deal-friendly environment: bumpitrage and Elliott Management’s take-privates captured the most attention even as the lines between financial and environmental, social, and governance (ESG) activism continued to blur. Activists piling on top of each other at companies like Newell Brands, ThyssenKrupp, Whitbread, and United Technologies highlighted both a limited pool of ideas for well-capitalized funds, and the benefits of incremental pressure as each moved slowly but inexorably in the directions demanded of them.

Those tactics meant activists could be effective with smaller pools of capital: according to Activist Insight Online, only $42 billion was invested in new positions in the U.S. and Europe during 2018, compared to $72 billion the previous year, even as the proportion of targeted companies valued at more than $10 billion increased.

Activists did not lack for ambition. As we point out in the pages overleaf, they targeted companies with high insider ownership or with no obvious buyer – or both, in the case of Campbell Soup. Trian Partners began a campaign at PPG by calling for the ousting of its CEO, perhaps for the first time.

Yet a year without many big proxy contests meant fewer tests of how institutional investors view activists. Still, activists will have to address the concerns of major shareholders if they are to get a hearing from management teams. As Proxy Insight shows in an article for this report, fears of robo-voting are wide of the mark. Although there has been some talk of engagement-fatigue over the past year, both index funds and active managers are looking deeper into companies for potential risks, with human capital management rising almost to the top of the agenda alongside board diversity.

For their support of this report, I am grateful to Georgeson, Innisfree M&A, D.F. King Canada, Alvarez & Marsal, Finsbury, Moelis & Co, and to Schulte Roth & Zabel. It has been a pleasure to put together this report and I hope that our readers find it as enlightening. 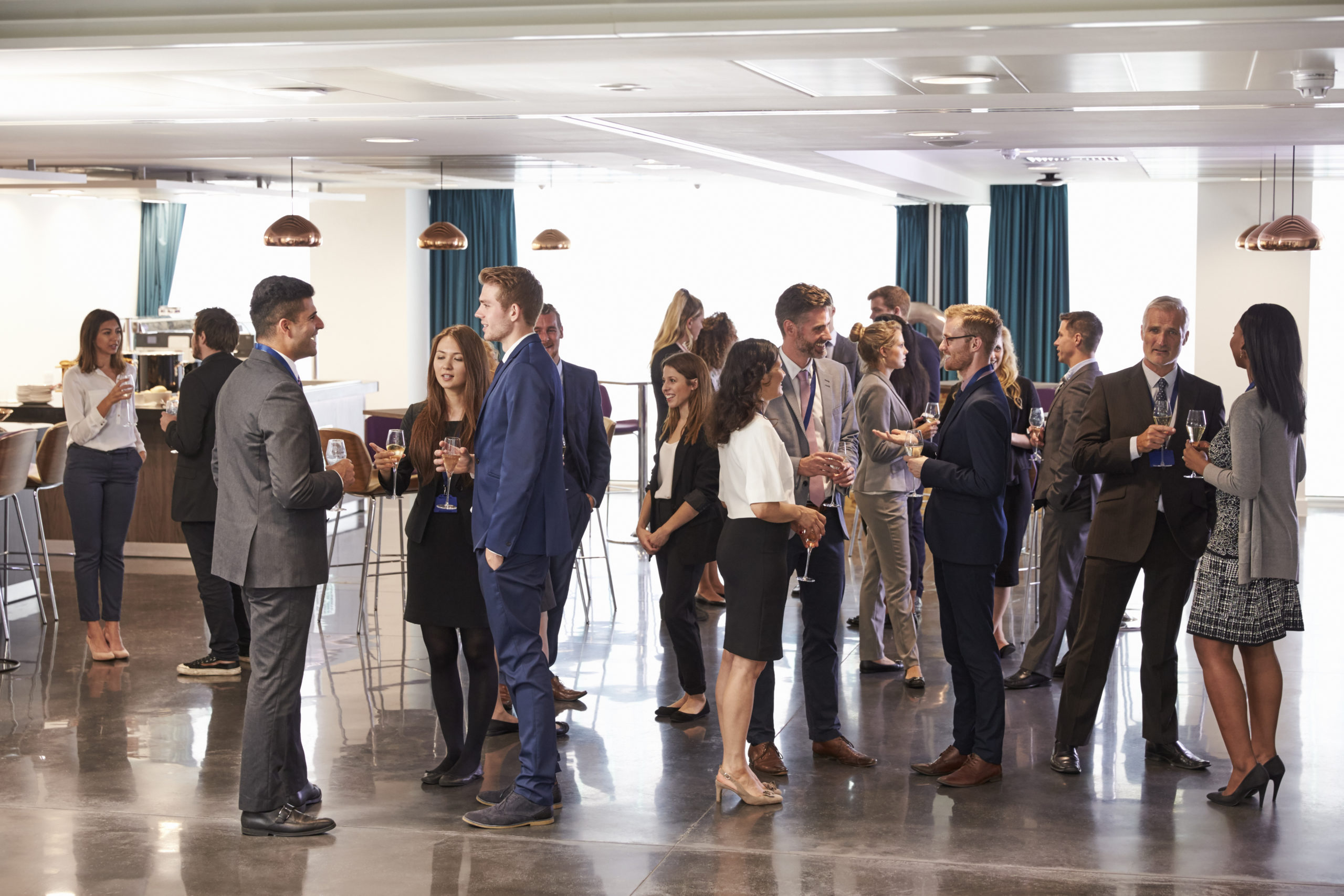 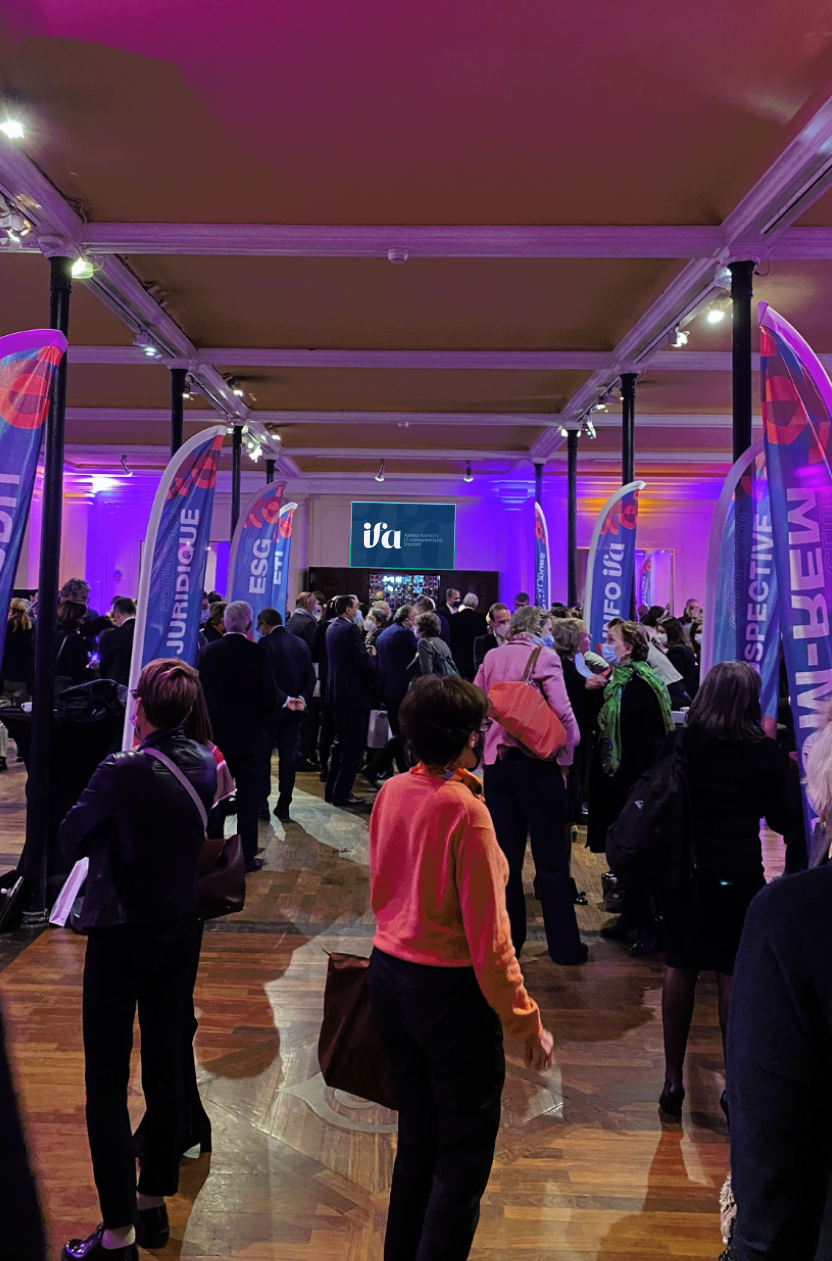